COSMIC SHUFFLING in concert at the Auberge des Vergers

Cosmic Shuffling is one of the only rocksteady and ska bands in Switzerland. They are young, they are beautiful, and they play dance music par excellence. No one can resist the Caribbean charm of the classics from the Jamaican repertoire of the 1960s that they frantically play.

Their first album, Magic Rocket Ship, was released in 2020. After the success of their first EP, Cosmic Goes Wild, in playlist for more than a year on the Swiss national radios, elected in the ten best records of the genre 2017 and internationally acclaimed by the specialized critics. Magic Rocket Ship is both a tribute to the Jamaican music of the 1960s and a breakthrough into the sextet's futuristic universe. Recorded in the aesthetic of the sixties sound, with ribbon microphones, magnetic tapes and analogue saturation, it was Roberto Sánchez, the extraordinary Spanish producer, who mixed the nine original tracks on this LP. Dancing from start to finish like a comet in space, Magic Rocket Ship is a real musical nugget that will delight both vintage sound lovers and music lovers in search of freshness. 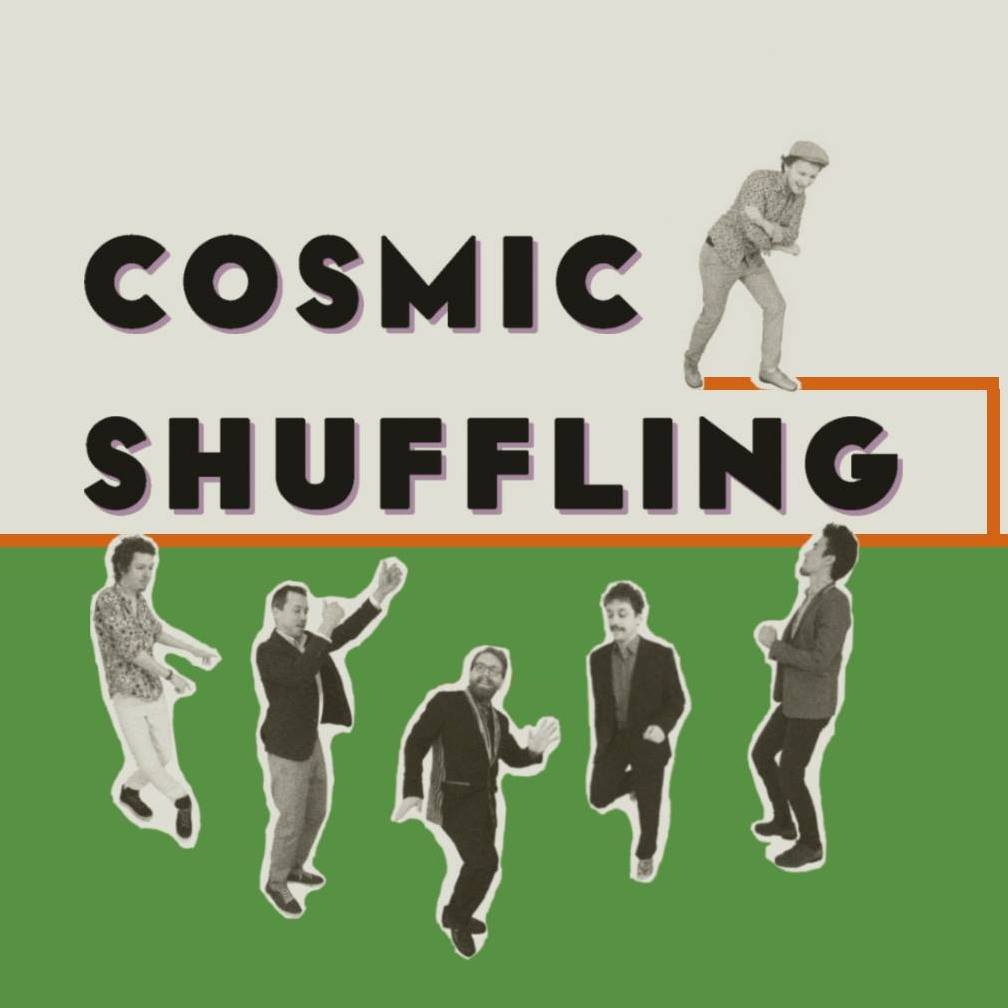