Award-winning New York jazz pianist and accordionist Ben Rosenblum and his trio will perform an intimate concert at the Auberge des Vergers in Geneva on 3 December 2021, as part of a European tour of Belgium, Germany and Switzerland. The internationally acclaimed multi-instrumentalist has been described as "mature beyond his years" (Sea of Tranquility), an "impressive talent" (All About Jazz), who "caresses [the music] with the reverence it deserves" (Downbeat Magazine). Since the release of his first trio album, Instead (4 stars, Downbeat), Rosenblum has toured extensively throughout the United States, as well as Canada, Europe and Japan. He has been a featured soloist at Carnegie Hall's Stern-Perelman Auditorium - with Reona Ito's New York Harmonic Band - and has performed at prestigious venues around the world, including Lincoln Center's Appel Room, Kuumbwa Jazz Center, Ravinia, Yokohama's Himawari-No-Sato Concert Hall, Basel's Bird's Eye, and the Library of Congress. Most recently, Rosenblum released his third album, Kites and Strings, alongside his new sextet, the Nebula Project, which was voted the second best new artist in the 2020 JazzTimes readers' poll. 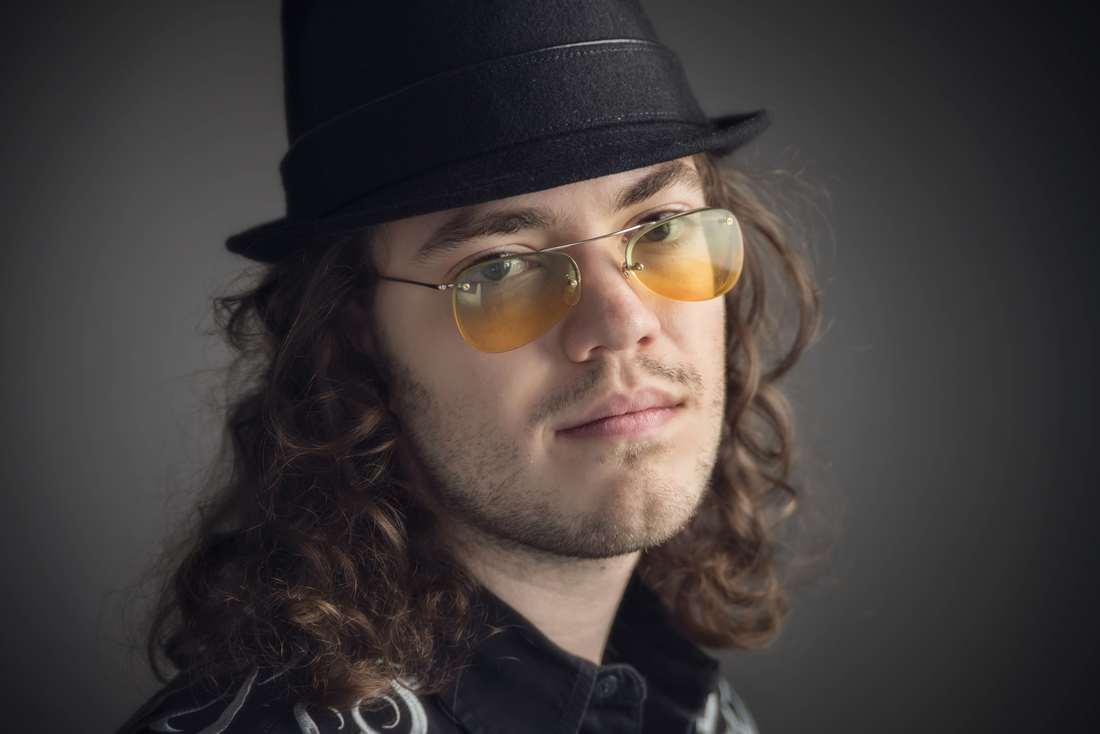