From the depths of the Iberian peninsula, our heroes were the target of some bizarre experiment to obtain the ultimate taste in cured meat. But something went wrong: instead, we developed strange music skills, and are now ready to rock their way out of the slaughterhouse. 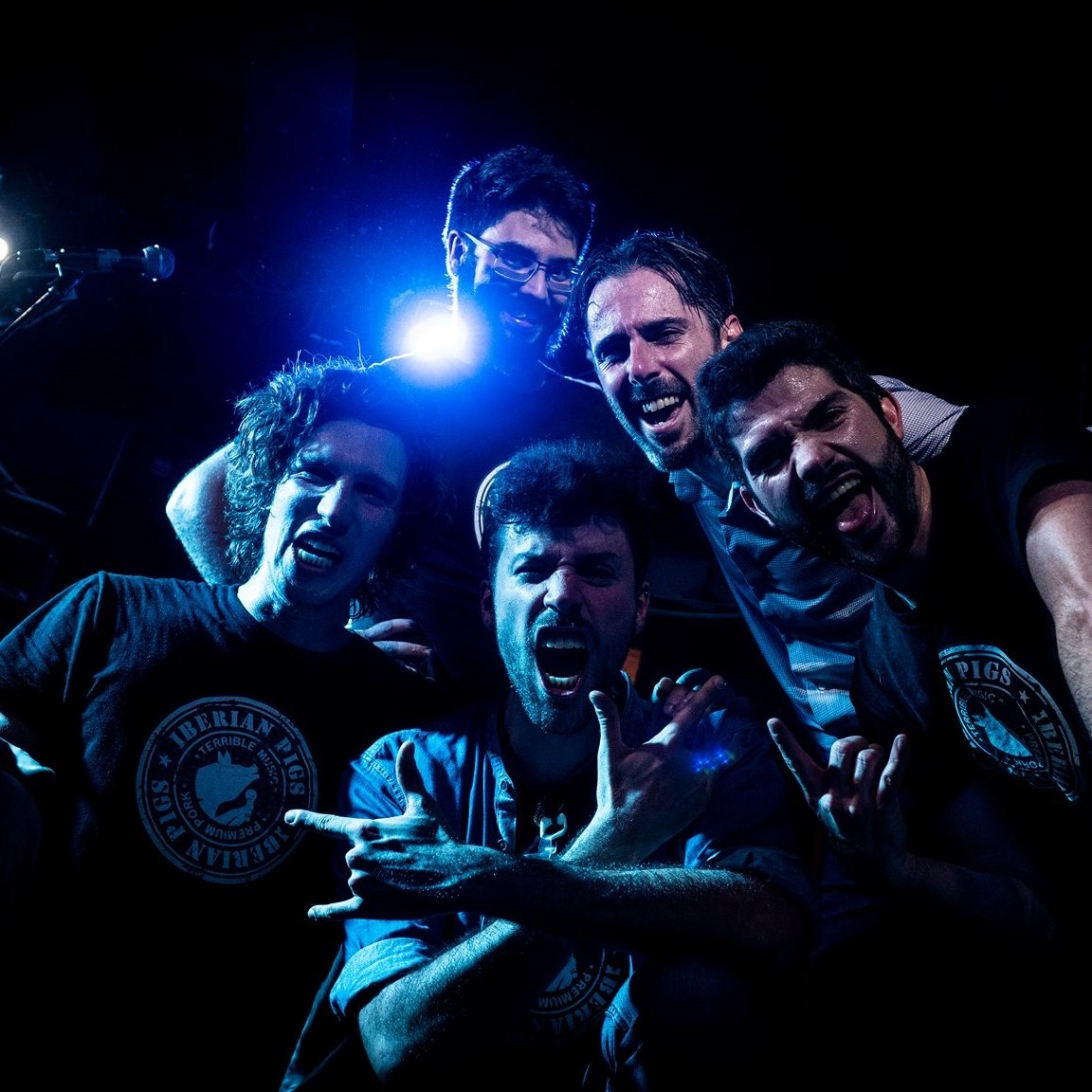