Long-time friends and work colleagues, two CERN scientists decided to form Haneke Twins and record their first EP in 2018. Haunting baritone vocals blended with eerie but catchy guitar licks resulted in a "Bauhaus-meets-Interpol" debut album. 2021 finds Haneke Twins with a group of 5 musicians, a new album and a record deal with an English label.

Blend was born in 1995, produced by the collision of two confirmed musicians and two beginners, in the heart of CERN, in Meyrin.

Very quickly, the eclectic tastes of its members meet and mix with a certainty: the will to compose and write original songs. The list of their influences goes from Rock to Pop, passing by Jazz sprinkled with Metal, the French song and the cinema of genre.

In love with the stage and the French language, the musicians of Blend define themselves as "textual obsessed".

A few self-produced albums and many concerts later, Blend continues to distill its often offbeat, strange and provocative songs, according to the following formula: 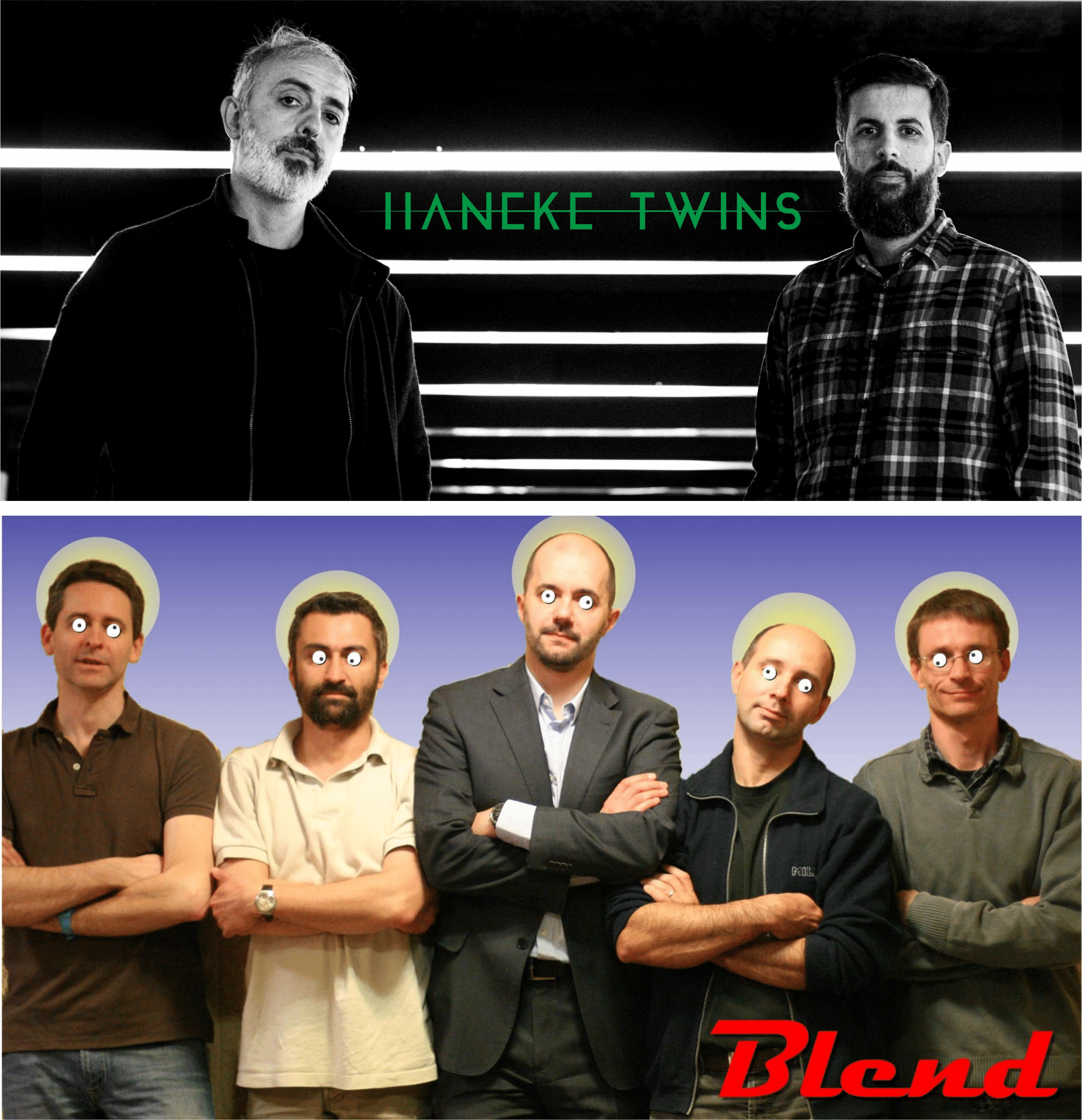