Since his youth, Frederic Toledano has cultivated an intense passion for flamenco and in particular for the flamenco guitar. He quickly discovered the stage within the flamenco group Orfila in which he learned to accompany singing and dancing. During various trips to Andalusia he perfected his skills with flamenco guitar masters. Over the years, he met musicians from all over the world, and thus he nourished his flamenco with various influences such as jazz and bossa nova, and experimented with improvisation, which he integrated into his playing. His repertoire is based on the alternation between the flamenco tradition and the novelty. 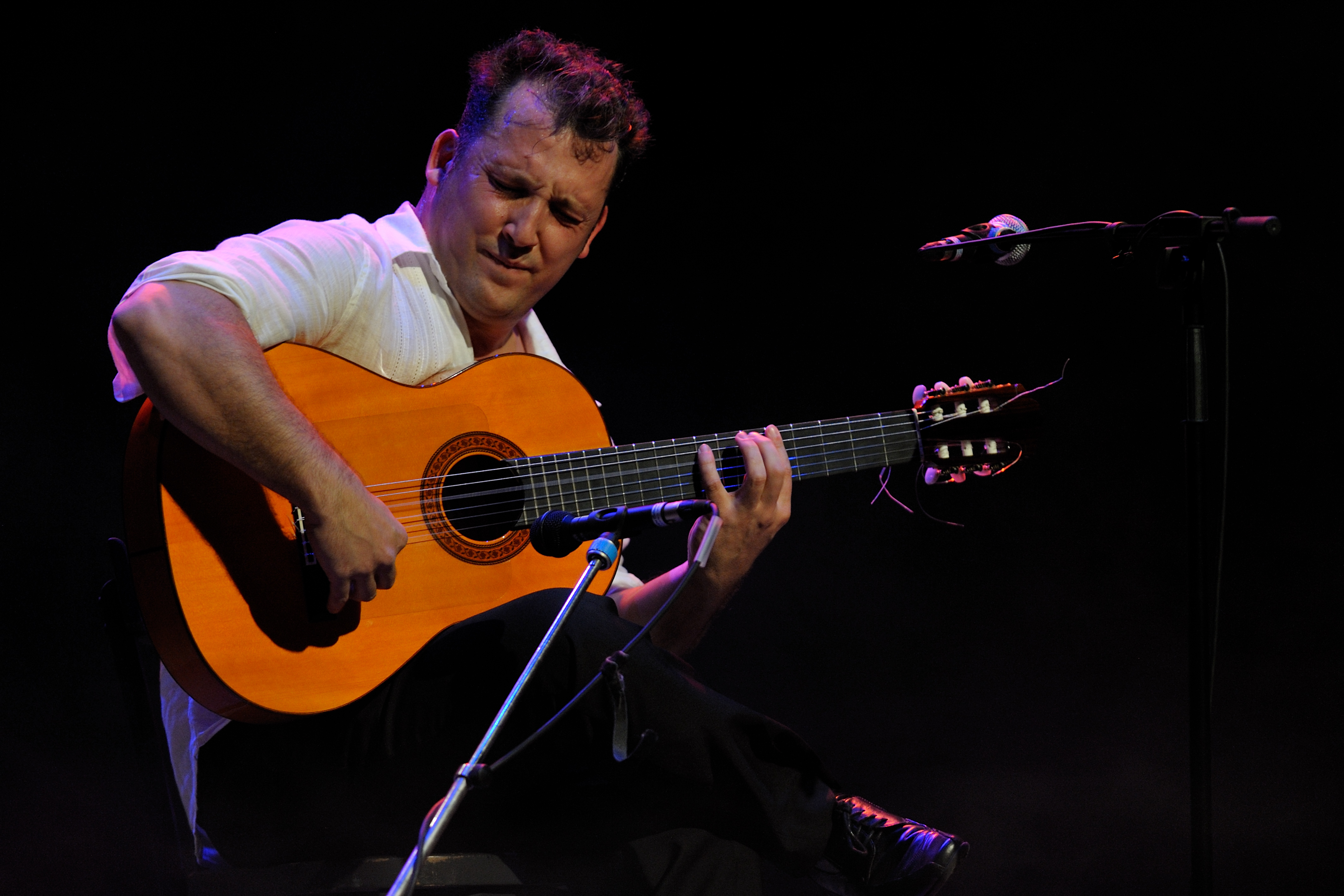