Louis Matute large ensemble (7tet) tells stories of confinement and exacerbates on stage, in an obvious tragedy, the emotions that it has brought out in us. There is in this project a will to retranscribe the beauty and violence of this world, to make a music that belongs to its members, a music with which they create their own folklore. 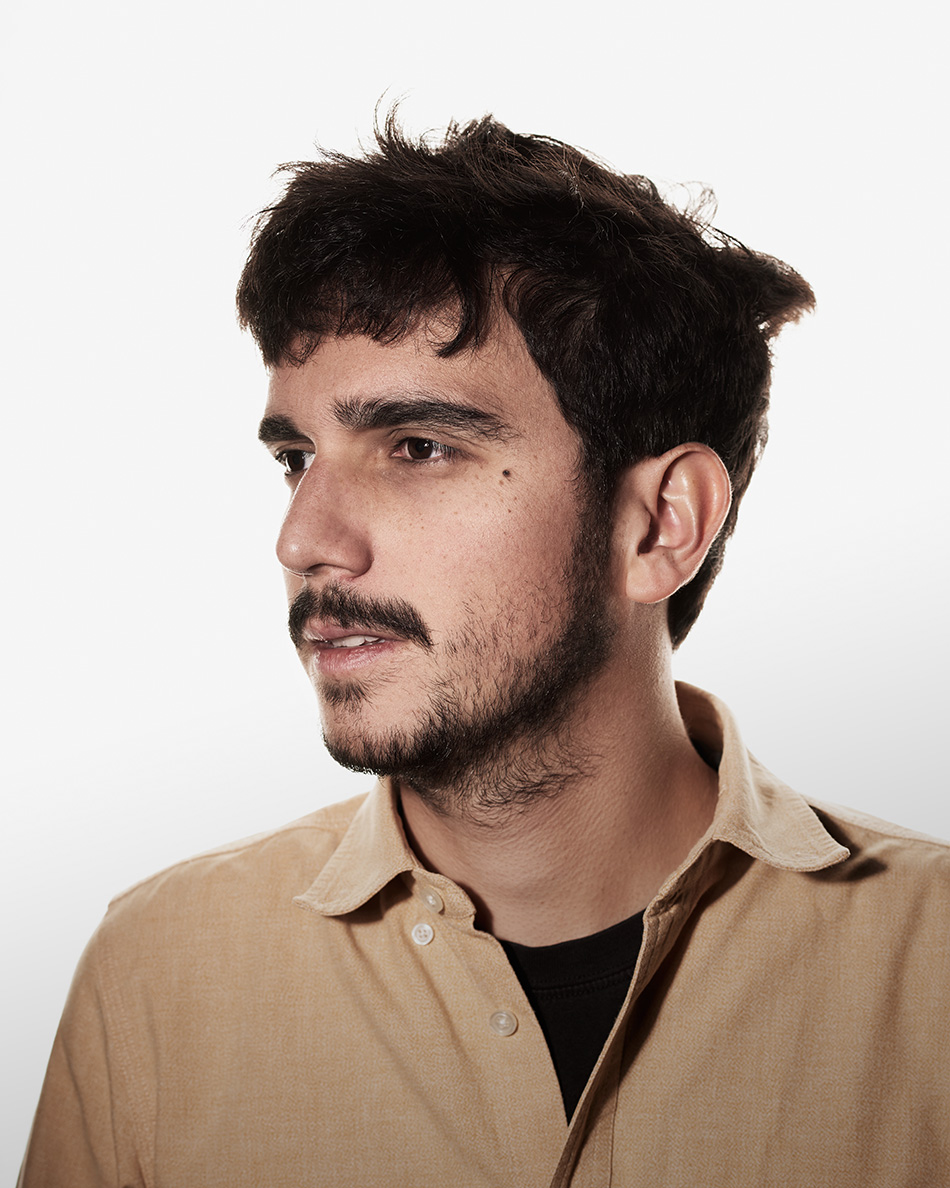