Naël Monteleone
Naël Monteleone is a young pianist. As a child, singing gave rhythm to his days. In the school setting, he participated in shows as a singer, musician and actor. These experiences whet his curiosity. He wanted to understand the annotations (chords in Anglo-Saxon nomenclature) of the scores and began to study the piano at the age of twelve, using tutorials and theoretical content gleaned from the web. Inventive, at the age of thirteen, he created a concert-show with three friends. They composed the music, wrote the lyrics and performed. They will have only two opportunities to perform but in front of conquered audiences. One thing leading to another, the classical repertoire became part of their musical universe, with a marked taste for the romantic composer Frederic Chopin. After several years of self-taught study, Naël contacted the conservatory of Echallens with the intention of starting a classical piano course. However, the academic nature of the conservatory did not suit his intuitive temperament, which led him to resume his training on his own. However, he kept in touch with the teachers he had met during his brief stay at the conservatory, who remained a resource in his musical education. Recently, Naël started to perform in public. For him, music, and even art in general, is a universal language that touches everyone's heart.
heart. And it is this language that Naël wishes to share. 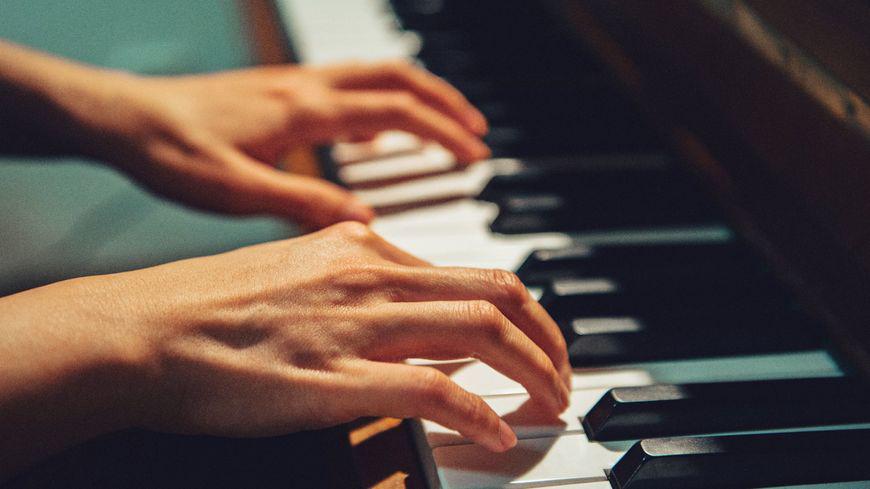