Miss Proper and The Moving Targets

Pure rock. Diracula is a high energy CERN rock band who play loud, uncompromising rock and roll. The band will may turn it down a notch or two for the intimate surroundingd of the Auberge.  But then again maybe they won’t? 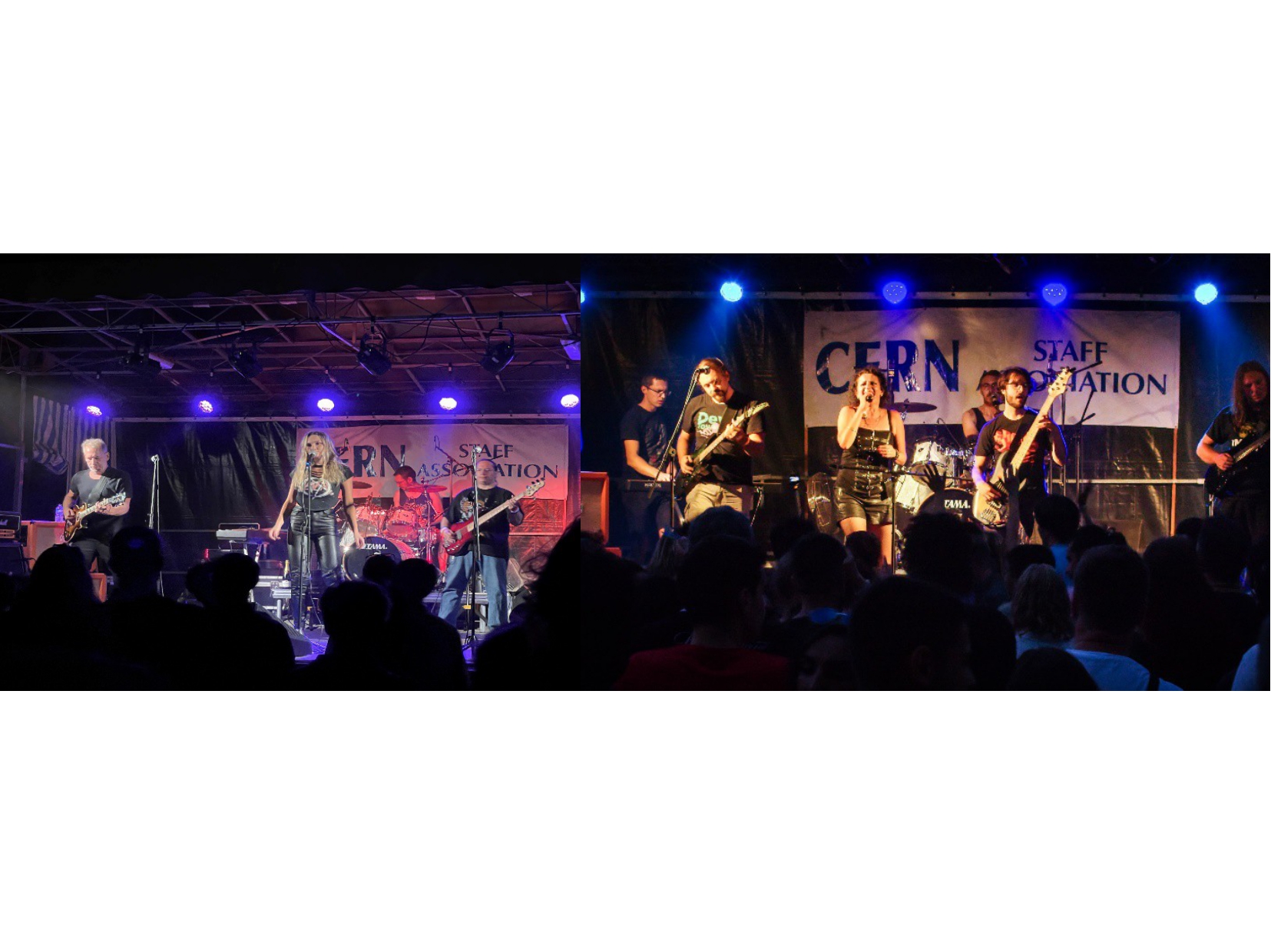