The Cuban artists, Rey Pantoja and Yásel Muñoz (duo), perform at the Auberge des Vergers during their tour in Switzerland. Each of these artists has his own work as a composer and arranger.

During their performance at the Auberge, Rey Pantoja will invite Yásel Muñoz to play on his compositions.

Flutist and composer. He has a Bachelor's Degree in Flute and a
Bachelor in Musical Composition from the Universidad de las Artes (ISA).
(ISA). With a strong interest in the exploration of sound, extended techniques, spontaneous
extended techniques, spontaneous composition and improvisation,
Yasel develops all of these aspects in diverse areas of work that serve as a platform for him.
serve as a platform for it. Collaborating with a diversity of
diversity of artists of innumerable aesthetics we can make a
a glimpse of something that is frequent in his work, which is the intention to
to converge in the same discourse the values of the island's folkloric
of the island with the most progressive gestures of contemporaneity.
of contemporaneity. He has a catalog of pieces for various formats
chamber music, as well as music for audiovisuals, dance, theater and
audiovisuals, dance, theater and performances. He has three
phonograms in which he appears as soloist, composer, performer and producer (Los Húmedos colores de lo Infinito),
performer and producer (Los Húmedos colores de lo Infinito-2014, El
The Diamond Road-2019 and Masinti-2021), as well as appearances and collaborations in
collaborations in various albums such as Ensemble Interactivo de La Habana-Estudio Session
Havana-Estudio Session(EIH,2019), Ay Mamá Inés Llego la Valdés
(La Valdés, 2020), GESI (Real Proyect, 2019), Flautas Gigantes
(Orlando Valle Maraca, 2022), among others. In addition to the
mentioned above, she has collaborated with Sarah Willies, Ensemble
of Contemporary Music of Munich, Laura Cocks, Thent Intervention, Niurka Gonzales
Intervention, Niurka Gonzales, Yasek Manzano, Ernán Lopez Nussa,
Mike del Ferro, X Alfonso, Acosta Dance and the Liceum Mozartiano of Havana.
Havana. 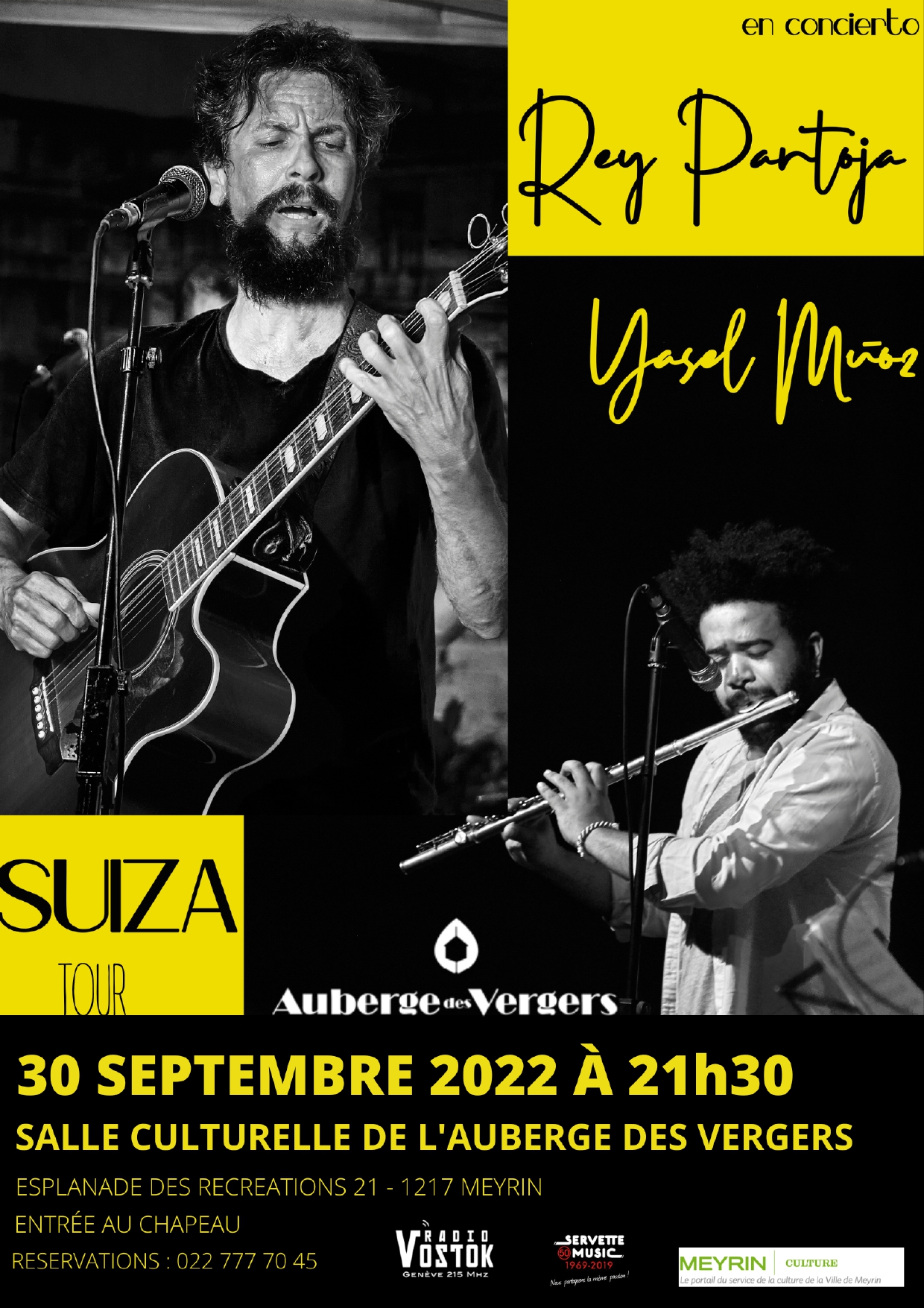